WPP resumed positive growth in the first half of the year, one year earlier than expected 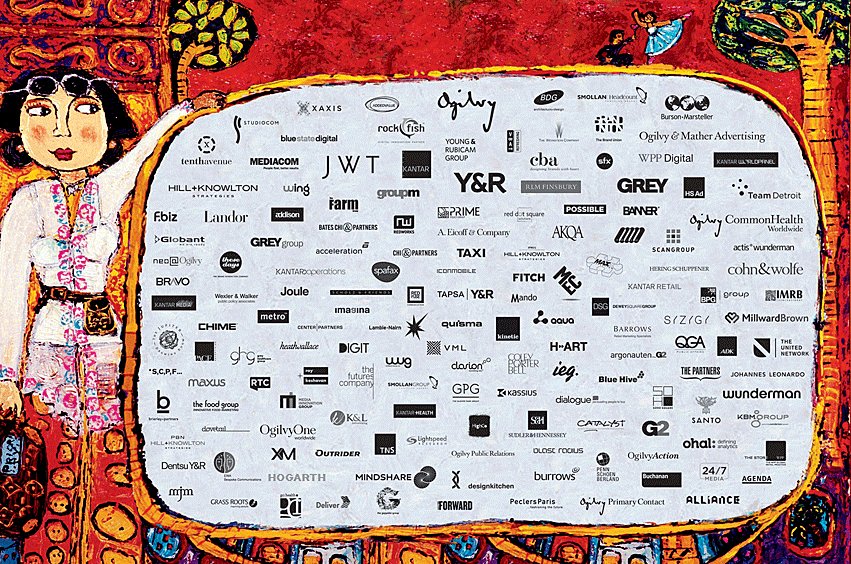 Advertising communications giant WPP finally returned to growth in the first half of 2021.

This is the first large-scale increase in WPP since the outbreak.

According to WPP Global CEO Mark Read, the endogenous growth in this quarter reached the highest level in history, and the overall business situation returned to the level before the outbreak in 2019, a full year faster than expected. “Our customers started to resume their marketing investments this year-especially in digital media, e-commerce and marketing technology.”

Advertising is a barometer of the overall economic environment. This year, many large companies have returned to the growth track, which also reflects the performance of the advertising giants. For example, Publicis Group achieved an organic growth of 17.1% in its second-quarter financial report. Compared with the 13% decline in the same period last year, its performance has improved significantly. IPG reported a 19.8% increase in organic net income in the second quarter, compared with a decline of 9.9% in the same period in 2020. Hongmeng’s performance was also strong, achieving an organic growth of 24.4% in the second quarter.

Another noteworthy trend is that, in addition to the good performance that new customers such as Pernod Ricard and JPMorgan Chase have brought to WPP, the growth of media and digital marketing is also quite strong. In the investor meeting after the WPP financial report was disclosed, it was mentioned that its media company GroupM has achieved a very strong growth rate within the group. In addition to the increase in media purchase spending, its digital media purchase platform Xaxis is also one of the main driving factors-which also confirms the importance of digital marketing in the post-epidemic era.

WPP’s public relations business was previously the least affected by the epidemic and maintained a steady growth rate in the first half of the year. WPP’s public relations department increased its revenue by 12.9% year-on-year in the second quarter of this year, and its performance in the first half of the year even exceeded the level of the same period in 2019. As the epidemic has increased the uncertainty in the general environment and consumers’ minds, even if the budget for advertising and media purchases for brands declines during the epidemic, they will still pay more attention to the establishment of a brand’s public image and encourage them to increase public relations. Investment.

Post Views: 1,245
Previous Post
The Chinese market will promote the recovery of the fine jewelry and luxury watch industries in the next 5 years
Next Post
What is Baidu Stop Word? 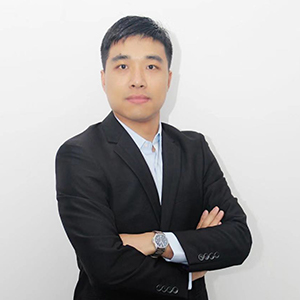