Podcast advertising, the next growth point? 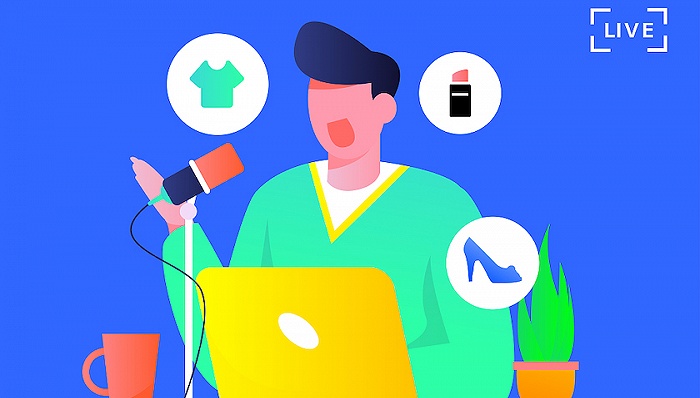 Podcast, a concept with the birth of Apple’s iPod player and the rise of smartphones, has maintained a steady but slow growth over the years. But in the past few years, with the addition of more mainstream media and the increase of audiences, the medium of podcast advertising has also begun to be paid attention to by more advertisers.

According to the latest research report released by the non-profit advertising industry organization IAB (The Interactive Advertising Bureau) and PricewaterhouseCoopers, the US podcast advertising revenue in 2020 increased by 19% year-on-year to 842 million US dollars, of which the fourth quarter increased significantly, compared with last year An increase of 37% during the same period.

Compared with the scattered media in the past, podcasting is no longer just a fragmented media supplement, but has become part of the annual marketing budget of many advertisers. Among them, the direct to consumer (D2C) brand is still podcasting. There are large advertising users, and another trend is that large companies have begun to pay attention to the podcast channel.

Podcasting is a category of audio programs, mainly including fictional, non-fiction, comedy, interview, news and other different forms of audio programs. Strictly speaking, it does not include audio books, paid knowledge courses and other audio programs. This concept first came from a report by the Guardian reporter Ben Hammersley in 2004. Under the influence of the popularization of iPods and audio software at that time, online audio content began to rise, so the word Podcast was born. It is composed of Apple players iPods and Broadcast. (Play) Two words are spliced ​​together.

The audience growth of this medium is not as fast as that of short video users, but the advertising of podcasts is currently favored by many people.

On the one hand, podcasts mostly emphasize the “sense of companionship” or “knowledge attributes”, the content and channels themselves are more unique, the user stickiness is high, and the delivery cost is generally lower than that of video clips; on the other hand, podcast advertising has a long tail effect Most of the current mainstream podcast programs have long-term listening value. New listeners will not only listen to one episode, but will look for past programs from the playlist list to listen to.

In addition, more than half of the podcast ads are longer than 30 seconds, the reason is to help advertisers tell more interesting brand stories through voice. Among all types of podcast programs, news programs are still the most favored by advertisers, accounting for 22% of revenue. This is related to the nature of news podcast programs. News programs are more time-sensitive. In addition, many brands are more enthusiastic about participating in social issues.

In the Chinese market, the commercialization of podcasts is also showing a similar trend.

With platforms such as NetEase Cloud Music and Himalayas starting to support the podcasting medium, as well as the birth of new platforms such as Microcosm, the podcasting track is richer in content. In addition to traditional oral patch advertisements, some emerging local D2C brands Also began to try to do native customized single episodes or series cooperation with some podcasts. For example, the underwear home brand inside and outside tried to launch three co-created programs with the Chinese podcast program “Random Fluctuations” this year. It is not a product promotion, but It further strengthens the brand image by interpreting women’s issues in the current society and telling women’s workplaces and lives. 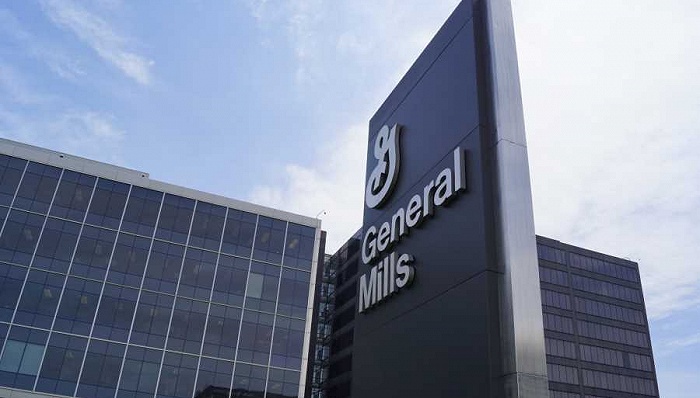 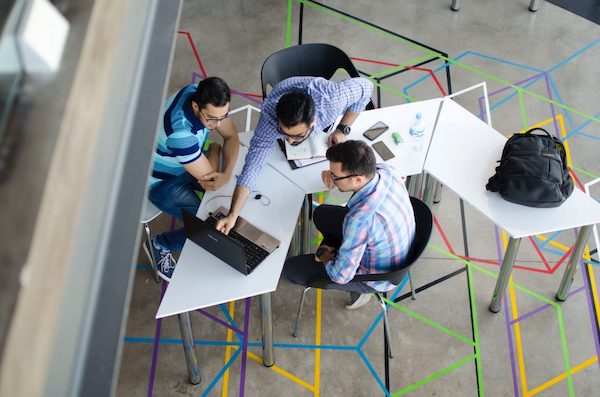 The Importance of Internet Marketing Strategy and Key Issues

After suffering the worst performance decline in 15 years, can an increase of $200 million in marketing expenses save McDonald’s?